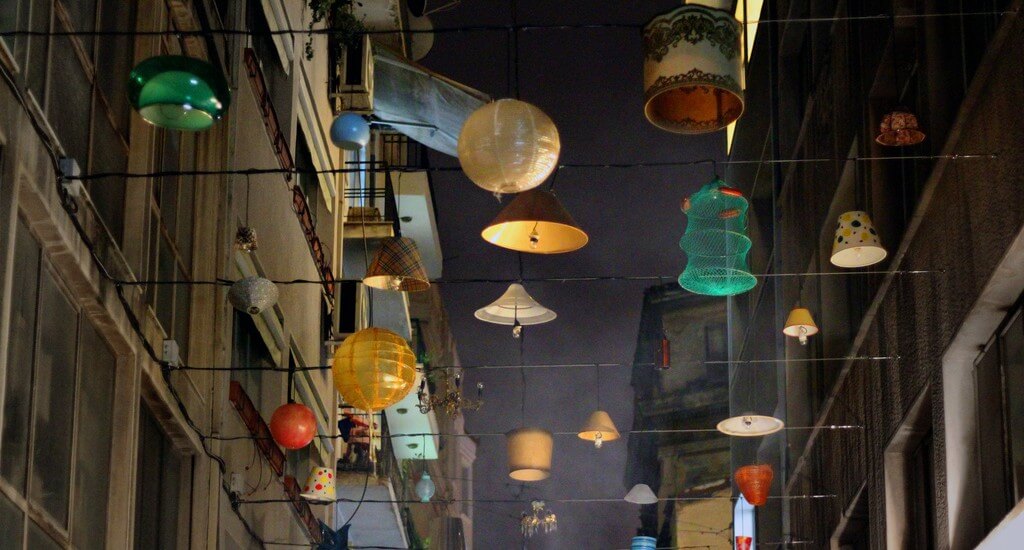 See the best and free at Athens. Enjoy and visit most celebrated point, neightboors and free event.

All round the center. Lets go…
Syntagma Square- Evzones

Evzones or Tsoliades meaning guards -known as the “Presidential Guard”. There are in front of the Parliament building on Plateia Syntagmatos or Syntagma Square, meaning Constitution square. With traditionally costumed short white skirt, an embroidered vest and red pom pom shoes (“tsarouchia”) costume fighters of mountain (“kleftes”) War of Revolution from Turks 1821. They stand guard at the Tomb of the Unknown Soldier and changing of the guards every one hour with ritual a high-kicking. Every Sunday at 11am, a whole platoon marches down Leoforos Vasilissis Sofias to the tomb accompanied by a band. Syntagma Square is major pedestrian crossroads is of one of Athens busiest metro stations. At Christmas, there is adorned a giant tree.

Behind the Syntagma Square -from the side of the Greek Parliament- located National Garden of Athens, known as the “Royal Garden”. Shady refuge during summer, the National Gardens were formerly the royal gardens, designed by Queen Amalia. Incredibly romantic with its statues, sundia, pond with ducks and a shady tratiotional cafe.
Between the National Gardens and the Panathenaic Stadium, the grand Zappeio Palace, was built in the 1870 and hosts conferences and exhibitions.
Admire the grand Panathenaic Stadium. Lies between two pine-covered hills between the neighbourhoods of Mets and Pangrati.

Plaka, the “Gods’ district” is the city’s oldest neighbourhood on the slopes of the Acropolis, with atmosphere and fascinating architecture from old Athens. The moment you start walking on its paved narrow lanes you get the feeling that you travel back in time. You will be mesmerized by the beauty of the houses with neoclassic colors, the architecture, the well preserved gardens, the elegance and the atmosphere of the whole area.
Popular tourist stamping ground, perfect for getting lost in the cobbled streets drinking coffee or ouzo and eating souvlaki.

Monastiraki with “Flea Market” near Plaka and Acropolis -access via the metro station “monastiraki”- there are souvenirc shops, cafes, souvlatzidika. Every Sunday the shops are closed, Monastiraki “transformed” a big outdoor bazaar with antique, clothing, furniture, paintings.
See Hadrian’s library and ruins of the Ancient Agora (market) the focal point of Ancient Greek society, there was where Socrates first talked philosophy and where St Paul tried to convert people to Christianity.

The arty and bohemian neighborhood of Psyri – haunt of young – with hidden alleys, counter culture and alternative spaces and street art. The neighborhood is full of οld fashioned artisans workshops, popular bars, traditional restaurants and fascinating atmosphere full of surprises.
Main attraction is the ancient cemetery of Kerameikos, the Themistoclean Wall and the Sacred Gate. The Armenian church and the Synagogue are also located in this district.

Stroll of Varvakios Agora.
In Athens’ central market (meat, fish, vegetables) with the locals. A lively corner of the city with the locals haggle for everything needed in a Greek kitchen. A lpeek at local life at its most as well as into Greek cuisine and traditional fare. Begin Athinas Street.
Wide variety of fresh produce. At bakery shop admire the range of breads, stroll around a vegetable market and try variety Greek of cheeses at shop of kind.

Filopappou (the Hill of the Muses) and Areopagos.
Enjoy hiking tour, near Acropolis at Thiseio. On the way to the top admire remarkable sites like the Philopappos Monument and the Royal Palace. From the summit, majestic views of the city. Start from the Metro station “Acropolis” and continue on Dionysios Areopagite street – in front of the Acropolis. On your way pass by the National Observatory of Athens -the oldest research foundation in the country. Areopagos rocky hill located just below the Acropolis has been the site of many speeches, trials and meetings over history. St. Paul the Apsotle preached here and the Council of Nobles and the Judicial Court met on this hill. Best viewed at sunset.

Lycabettus
Long climb on a beautiful hill in Athens. Lycabettus hill is the favorite place for incurable romantics. Enjoy the view but also climbing along narrow paths all the way to the top.
Enjoy the view of the Acropolis, all the city and beyond that the sea. There is cafe bar and erastaurant. Every summer Lycabettus Theater at the top, hosts a variety of performances and rock concerts. Best viewed at sunset.

Strefi Hill
Strefi Hill is located at the top edge of the Exarhia neighbourhood. Perfect for you can enjoy panoramic views of the city from above. A great place to relax with friends after a walk around the city. Events and parties during summer alternative and rock music. Best viewed at sunset.

Stroll around Exarchia
The anarchist area of Athens, it’s not as unsafe. Full of fashionable cafes, tavernes, ouzeri, souvlatzidika. There is big police presence. Wander around this area and view the amazing anti-establishment graffiti.

Movies
Free movies from “Irida” the cultural association of the Athenian University students, almost everyday in the center of city with program IRIDA.
Whether you’re a student or not, you can watch cult movies and take cinema classes for free.
Details: Irida” Cinemas Free, Ippokratous 15 tel: 2103688275. 19:00 or 21:00 (depending on movie)

Embros Theatre
Offers many free events. An old newspaper factory that was shut down in 2007. Theatre groups and locals who needed a cultural hub did squat. Since then it open to everyone and continues to be self-managed, relying on community donations. Events, festivals, movie screenings and discussionstake place here almost every day. Besides plays, there’s a self-managed bar, a chill-out area and exhibition rooms.
Details-program here 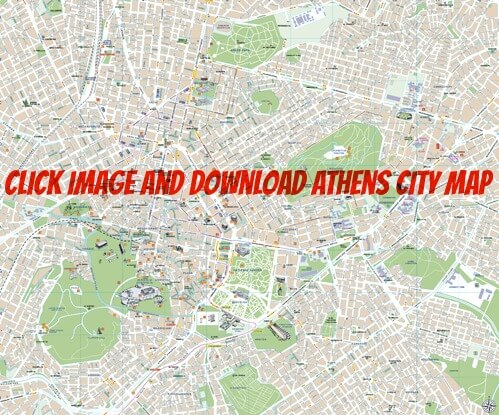 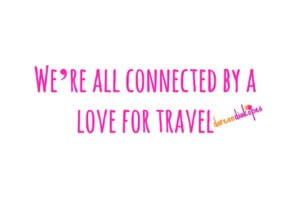 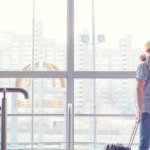 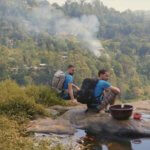 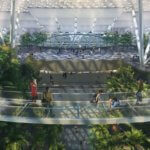 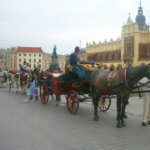 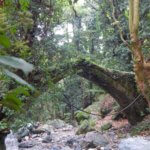 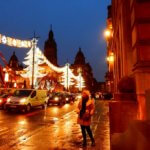 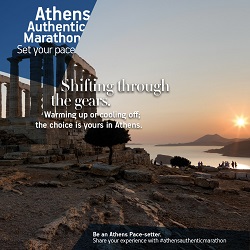 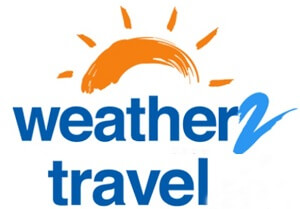 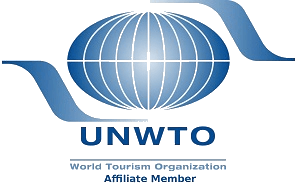 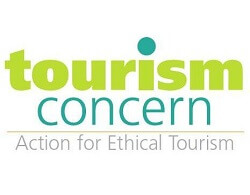 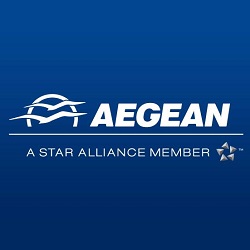 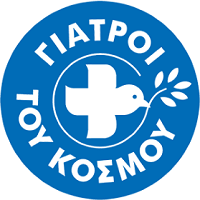